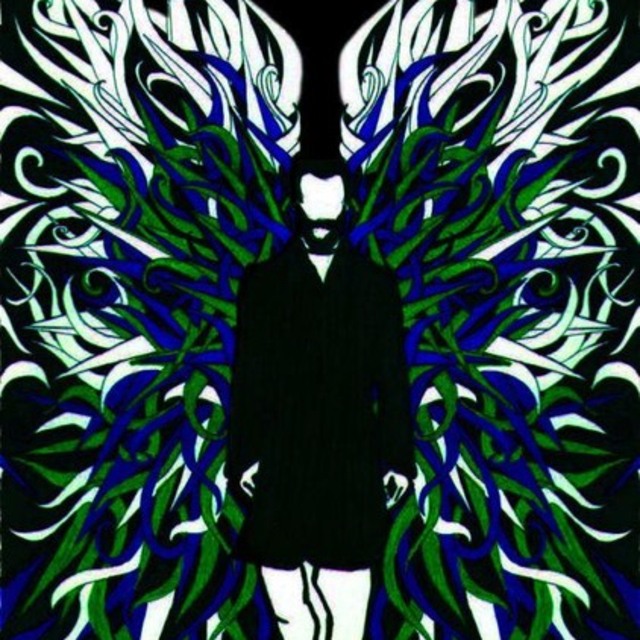 After having played guitar for several years, I recently started to record my own music and would basically like a fuller sound than just me and my guitar.

Unfortunately, I've busted the computer with my MP3s, but if you'd like to listen to what I've done, pop over to:
www.myspace/borisisinvincible

I've yet to play a gig, but should be playing in February.

Hudson HC-STB VS - This is my new guitar, and will be used for recording from now on.

Brunswick BTK60MPB - I've had this for about six years now. Now largely used as a practice guitar, but has been used to record with.

I have played electric as well, though not currently. Those were:
Squier Stratocaster
Fender Jaguar