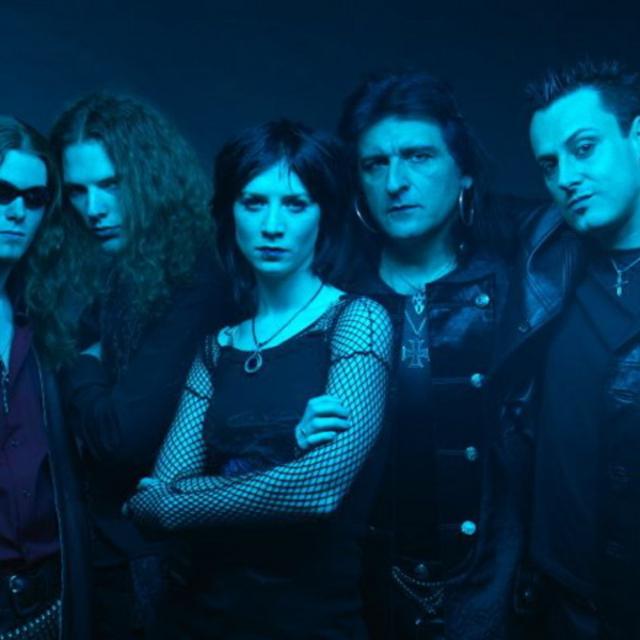 Blood Groove is a rock band currently writing and recording its first album. We are in urgent need of a powerful, male vocalist who is able to sing our back-catalogue of seven or eight original songs and who is willing to join our song writing team.

Initially we will be looking at prospective candidates who satisfy the following criteria:

1. A character and personality which fits with other members of the band
2. A burring desire to succeed
3. A voice similar to that with which our back catalogue was written
4. The ability to produce melodies and participate in song writing
5. A charismatic personality with an appearance which fits in with the band image

Secondary attributes on which we are flexible are as follows:

1. Age group between 25 and 35
2. Own recording equipment
3. Own transport
4. Play a musical instrument

We are based in Hemel Hempstead, Hertfordshire so you will have to be prepared to travel to us two or three times a week.

The style of voice we are looking for: A powerful male rock voice with the ability to sustain high phrases with clarity.

Our sound and image: Blood Groove began life as a gothic type rock band. However, in recent years our music has evolved into a combination of two styles namely rock and trance. With a uniquely powerful, yet atmospheric sound, the bandâ€™s image remains quite dark and aggressive.

What we can offer: Our intention is to either market our own material or to sign with a major record label. Blood Groove is managed by our own limited and VAT registered company; Plasma Music Limited. We have our own extensively equipped recording studio and very comprehensive production facilities. We have record company and distribution company interests and are currently negotiating endorsement contracts with several manufacturers and distributors. The band comprises dedicated members and we also have a fantastic support team. We socialise a lot and the band pursues an active out-of-work life.