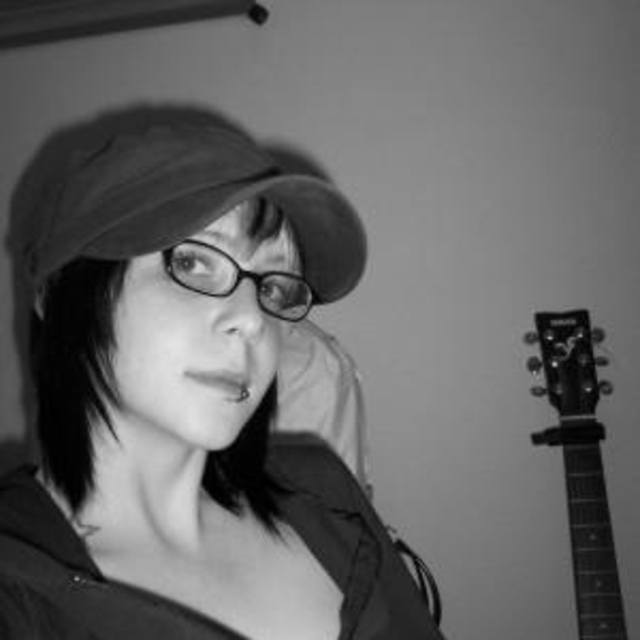 First a little about myself I suppose...I'm 22, and live about 20 mins away from brighton. I've played flute since I was 13 (although don't tend to play so much anymore), guitar since 2002 and have been singing properly since i was 15.

I am looking to either join a band as a vocalist, or find some like minded people (aged about 18-30 I guess) to jam with and eventually gig and record and stuff.

I want to make *BIG* epic music, electro/guitar sort of stuff so I'm really looking for guitarists, drummer, bassist and synths! Also songwriters, as I'm not confident in my own writing ability just yet so people to bounce ideas off would be cool.

I don't have any experience with gigging, and need a little more confidence but I'm determined to get there eventually!

I have a myspace music page at www.myspace/elizabethdew
The recordings are very basic, but they're enough to give you a general idea of my voice etc.

I like loads of stuff in general, although tends to be more rock/metal, electro and indie based stuff!