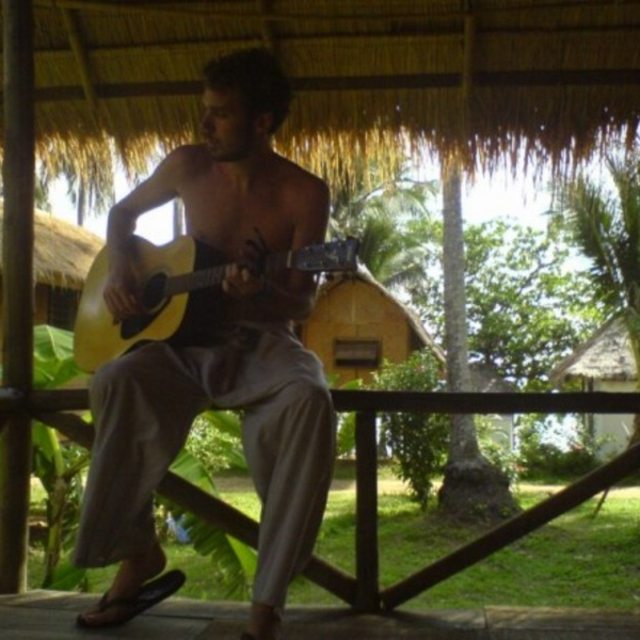 i play weissenborn/lap style slide and acoustic (mainly in open tunings) aswell as various percussion and such likes(potentially at the same time)and yirdaki(didjeridoo). haevily influenced by xavier rudd and ben harper