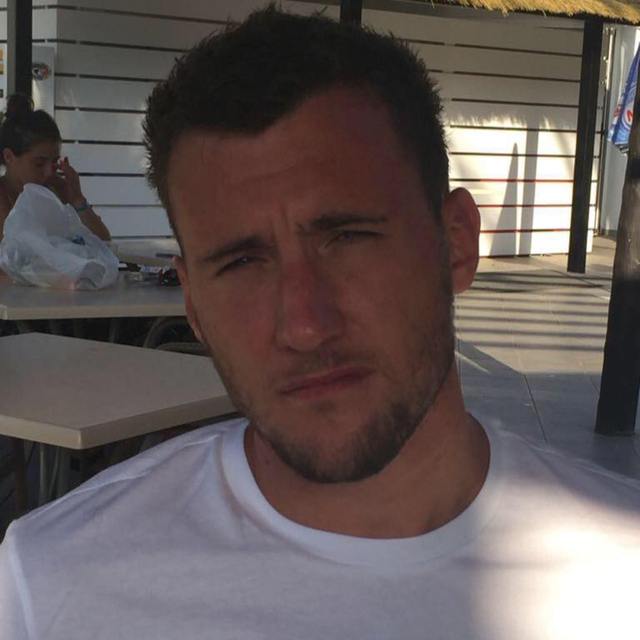 Hello all you good good people

I hope whoever reading this is well and listening to some decent fucking tunes :)

The last time I wrote something like this on here, looking back at it, it sounded like a commercial, so this time I am just going to write what I’m thinking. <- ha.

Music has consumed my life for the best part of a decade in the best way possible. Ive been playing the guitar longer than that but have been writing and hopefully getting some kind of style more into my twenties. Im now 29. Fml.
I was in a band previously and they were talented guys and still close friends, but other commitments meant that a couple of years ago the line up dissipated (which was two guitarists, a drummer, a bass guitarist and a singer). I wrote most of the material for this (originals) band and always felt deep down that it might go that way- the other dudes just weren’t as committed. Apart from the singer, who I shit you not is fucking outstanding - we’ve been playing acoustic stuff and writing since the band split and still are. We have a lot of good tunes but have always felt that most of the material needs a bit of power behind it, and are just generally missing being in a band and making and playing good music.

We both have good taste in music. Bowie, Dylan, Ashcroft, Jack White, Neil Young, Rolling Stones, Weller and the Jam, Zeppelin, Oasis - these are some of the artists you might say the songwriting inspiration or sound comes from. There is a link to a tune of ours on my page you can check out called Jamie. I do think its fair to say things have progressed since then.

What Im looking for are decent musicians. Were in need of a drummer and a bassists, a quality back line to start off with. Then another guitar if needed. Then who knows. I know a lot of people might read this and think ‘they’ve got material might not dig it’ but the idea is to find a couple more people and to create a tight unit and then create more moving forward. Our sound. We would initially want to start off whipping up a set of ten tunes of the material we already have. If we find some people who know what they’re doing this shouldn’t take more than five or six months. You haven’t got to be John Bonham of Flea, but you’ve got to know your way around your instrument. Timing. Be comfortable doing your thing while a lot of other stuff goes on around you. Blah blah blah.

If your reading this thinking I’m not a bassist or drummer or guitarist but are interested and think you can add something get in touch.

Were looking for people who we get on with. Can have a drink with. People who want to do it and get a buzz from being in a band and playing live and creating with each other. Who’ve got a bit of commitment to the cause about them.

I myself am based in Dartford but I work in Central London. The singer is based near the Brixton area. We normally jam in central London but can make arrangements for more convenient locations if needed once we get people on board. And not to sound like a dick or harsh, but if they’re worth doing it for. The singer can drive, I can get about (the law will let me back on the road in a month) so distance within reason isn’t a deal breaker. But well need to be able to rehearse initially three times a fortnight and people work. Costs money this music shit until you make it apparently. Money, get away.

To cut a long story short, if your a good musician and your looking to get into a band. Make some good music. Have some laughs and just maybe do something with it, please drop me a message. Id die a happy man achieving a good sound in a great band who bounce off each other and have musical chemistry, and whilst money is far from the most important thing in life it sure would make it a lot fucking easier.

If this fails you’ll see me busking on the streets of London :) Hopefully though we can meet some good good people, some talented musicians and have a good crack at it.

Big love to you all.

All guitars and amps (basses and guitars )