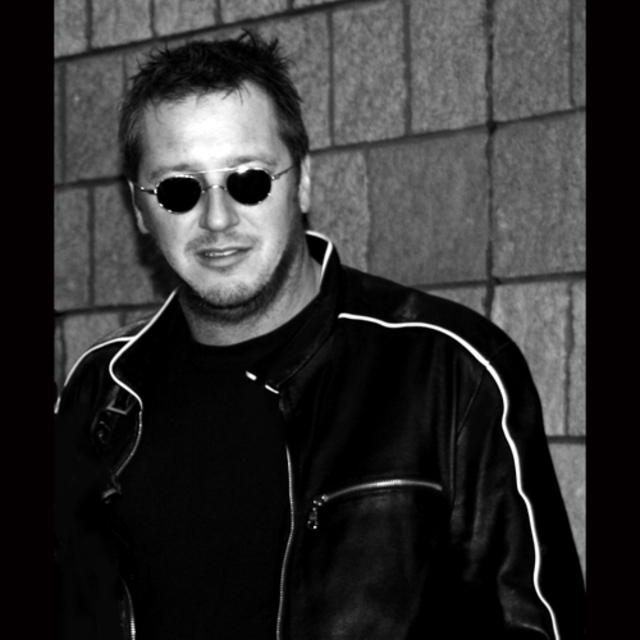 Started playing when I was 14, played until I was say 25. Played in a few bands gigged.100 club Halfmoon Rock garden covent garden support band to Red lorry Yellow London colledge of Printing.
But I gave it up to become a professional architect.

Admittedly at 43 I'm considered an old C*** I just cant resist beating the FK out of a kit.

However three years ago I bought my son a kit and after the initial excitment I found myself playing more and more often. I joined a band called Niche I guess I was in the band for 3 years. We recorded and album, singles and headlined a few gigs such as the Half Moon and the Clapham Grand and played a few in the East End.
Presure with work meant I could not commit to extensive gigs as I was travelling to the US often to work on the World Trade Centre NY
But I miss it and I really want to play in band.

Play Pearl with sh*t loads of Zildgen Cymbals. Couple of kits
Giging kit and rehersal kit.
And a big fu*k off car!
Only Keyboards are Band, the occassional guitarist might be allowed to sit in the front seat.
Since Niche I joined B'na gigged a lot. Belle Pheonix gigged
Kate and the Souls Gigged and recorded. Great band, great bass but bit of a princess!