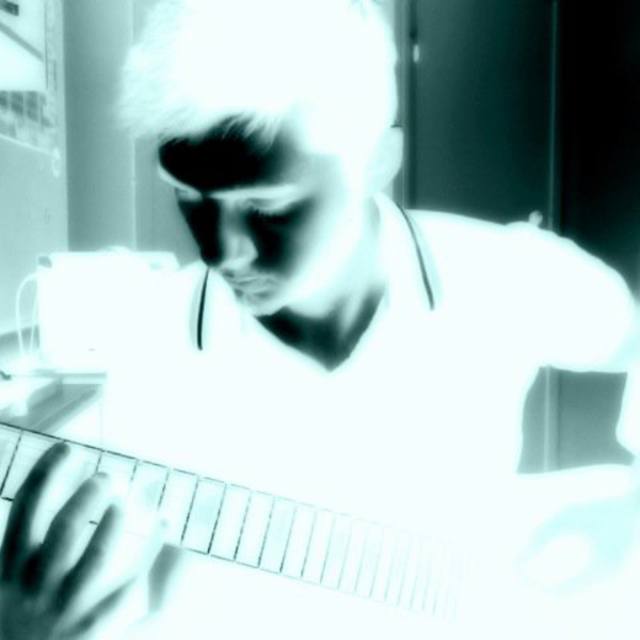 Im a multi-intstrumentalist that focuses on guitar. Mainly extended range applications as I am the proud owner of an Agile 828 Custom all American 8 string guitar (along with many others) but adjust the applications of my playing to anything from Prog-Metal to Jazz.

I prefer to play in more musically challenging bands but allow myself to occasionally drop into more traditional and mainstream bands as well; of which i would be happy to lend myself to either as long as it is to a professional standard and not as a side project to fund your next les paul.

I take my music very seriously when it comes to bands and aim for nothing less than perfection, so don't expect me to slack off on any level. But at the same time while not being demanding I will hope to expect the same from my band members, because I take it that if you want to be the best, you have to make yourself the best, you cant just rely on the rest of the band to do it for you.

If my introduction hasn't scared you off then I'll be very happy to talk to you and I'm a much nicer person when you get to know me than my intro has led on. But I'd prefer to be talking to somebody who knows what they want to do with a band. This is a serious career prospect for me and I want to treat is as thus. So If you have and idea, get on the blower and let me know what your ideas are! Im happy to give anything a go with potential of greatness!

For those who don't have a premium account:
Email address : j.ben.parr@.co.uk
Phone Number : 07792 198 300
Websites: www.youtube/benparr
www.soundclick/benparr
Im also on

Animals as Leaders are one of the least heard of, newest but most importantly best bands out there! But i do have other favourites:

FOR RECORDING ONLY
Basses:
Tanglewood Revenge 4
The bottom 3 strings of my agile