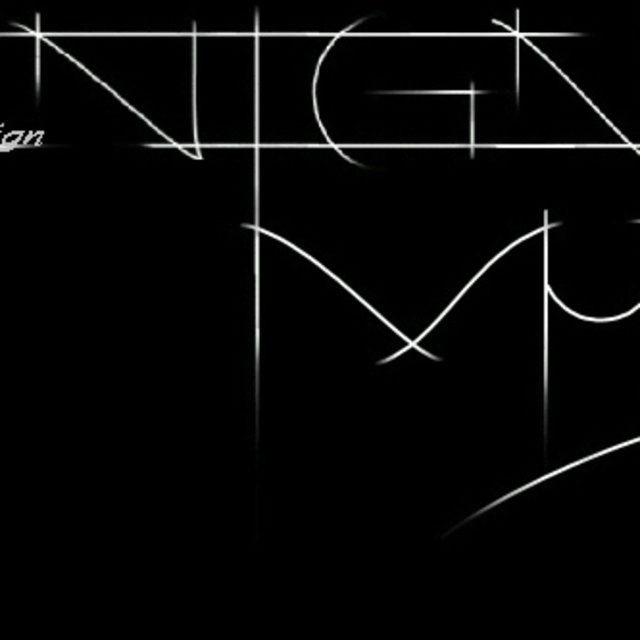 Benign Myth was Officially formed in October 2003, by Mogli, Chris and Bob. For about 8 months they jammed, playing covers and making up songs, all that was needed was a Vocalist.They searched for quite a while trying out a few people. Everyone they tried wasn't suited to their style, they wanted something special and just right. They were looking for someone crazy, fast, determined, a Big front man with very powerful vocals. Eventually one day Bob brought Ricky from his work along to try out, Mogli and Chris had no idea he was coming and were really surprised. At first Ricky was nervous but eventually started to get more confident, and after a few attemps at some covers he started to relax. Benign Myth had found their Vocalist. Weeks went past and Benign Myth practised constantly and wrote their own material. Eventually they had finished 5 songs and 1 cover and were ready to start gigging.

So far all the gigs they have played have been extremely successful and they have an ever growing fan base. People are always extremely impressed by the quality of song writing and the energy of the band, nearly everyone at their first gig didn't believe it was their first ever gig together. Benign Myth continued to command the stage which is one of their strongest ability's. To present date Benign Myth have been writing more and more material and have finally produces their first 4 track EP. Recorded at Homegrown Studios the first CD is rough but does well in complementing what Benign Myth are about and what they want to do!

Benign Myth take their Infulences from many bands, but if you had to catergorize them they would be under - Meta/ Hardcore/ Rockl, with main Infulences from Rage against the Machine - One Minute Silence - Red Hot Chili Peppers and Incubus. They use all of these infulences together to create their own Unique style of Music. Their music is Strong, Meaningful and full of Heart and Soul. Benign Myth is a New Style and Force to Rekon with!!

Recently Benign Myth have undergoed an incredible change in their music. Departing with Ricky as a vocalist and searching for the right person for the job! Whether Benign Myth stay will be the same name, who knows, but they will continue their musical mission to play their music to as many people as physically possible. Bening Myth have always kept it real and will be back in 'JANUARY 2006' to blow you all away with their amazing prowess and stature!! Peace!!! and keep it real!!

36 Crazyfists, Incubus, One Miniute Silence, Red Hot Chili Peppers, AFI, Mudvayne, System of a Down, Rage Against the Machine. Benign Myth wanna create their own unbelievable unique sound and will succeed ! they are currently undergoing a reformation and have complately changed the style in which they played!! The new music is sounding better than ever and is fast, powerful and exillerating!! With ferocious drum beats and fills from the one and only Chris, he creates an amazing sense of space and vurtuosity; Mogli with his amazing funky and powerful riffs mixing with Bob's fast paced guitar sound gives the perfect combination for the ultimate rock band !! All that is needed is the finisheing touch of a vocalist and this band will be screaming their music to the world!!

3 band members! - Looking for a vocalist!