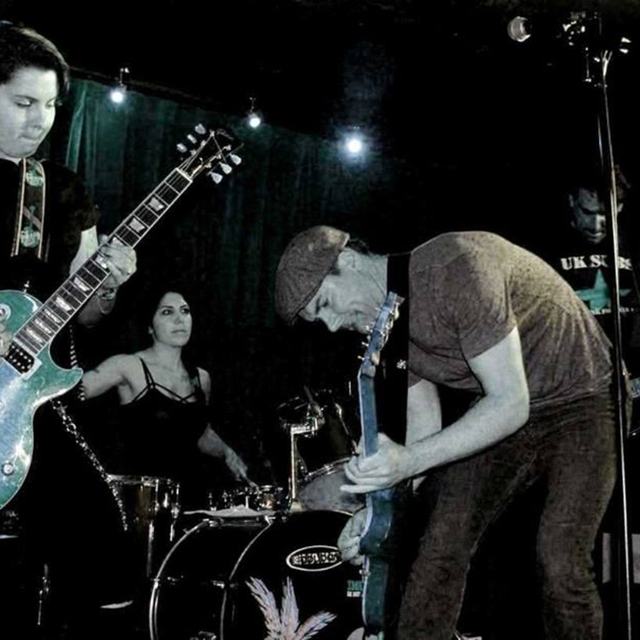 Recorded an album, released album, gigged the album. Moved to London in November 2016, created a southern version of my band 'Prisoners of Mother England'
http://www.cdbaby/cd/captainbedderz
Now looking for like minded bassist & drummer with vocals a plus. looking to work together to create, play live and have fun.