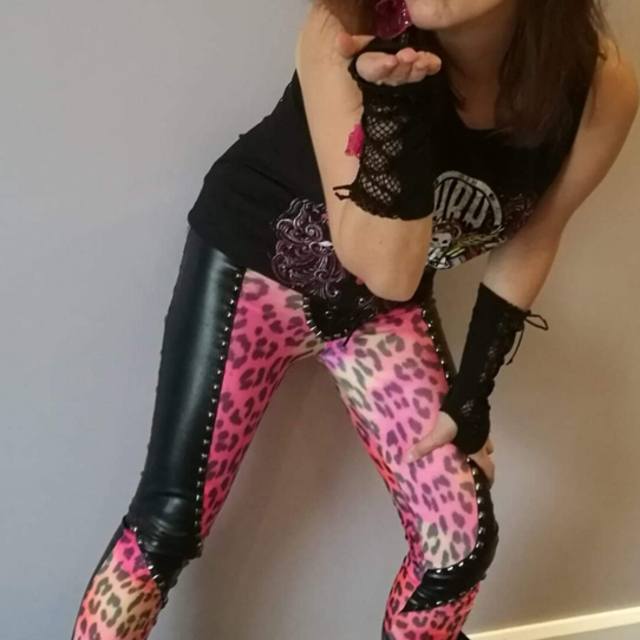 I have been singing seriously since I was a teenager, undertaking several years of vocal coaching in classical style, and competing successfully in music festivals etc and performing in several different choirs. I took up vocal coaching again in 2017 and am currently being trained with focus on rock, pop and metal styles.

In 2008, I co-founded rock and party covers duo Avarice, with whom I have averaged 65+ bookings a year, so I have plenty of gig experience. My vocal versatility is one of my strengths and the material I perform with Avarice is hugely varied, covering artists such as Led Zeppelin, Katy Perry, Guns'n'Roses, Adele, Pink, Alter Bridge, Peter Andre, Iron Maiden, Kate Bush, Rainbow and many more.

Since 2016 I have also been lead singer in an 80s hair rock/glam metal/sleaze tribute band called Beat the Bullet, covering artists such as Motley Crue, Skid Row, Europe, Whitesnake, Warrant, Twisted Sister and many others

I am also a fairly competent bass player

Due to my commitment to my other bands, I am not looking for a full time position in a band, but would like to be considered for dep work or independent projects.