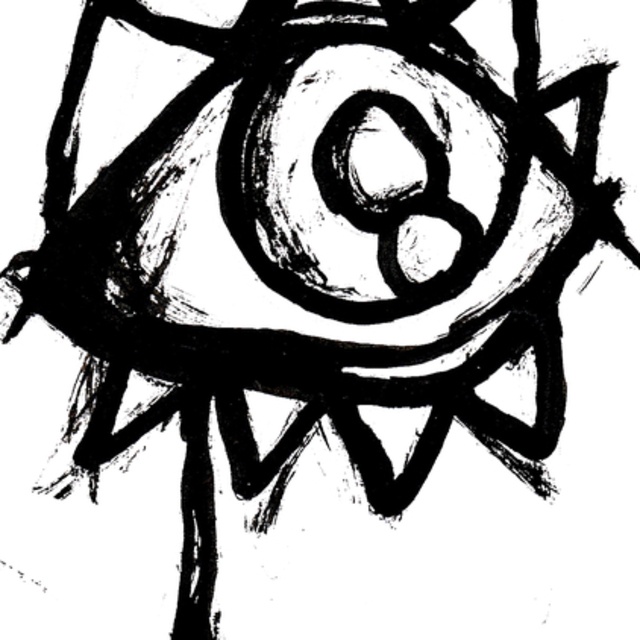 The Black Tears are Unapologetically influenced by the Seattle Scene of the 90s, The Black Tears draw inspiration but carve their own mark into the Grunge Sound.
We are a high commitment, high energy band who practice three times a week in our own private practice and recording studios near Atherstone.
We gig all over the country and have a variety of gigs and festival slots booked for 2013.
We are currently midway through work on our second album.
We are looking for a guitarist to replace our previous member who left the band due to commitment and time issues.
If you are interested, please contact me and we can talk further and arrange an audition date.

Take a Listen to Lacrimal lake on the music tab to hear the bands previous album.