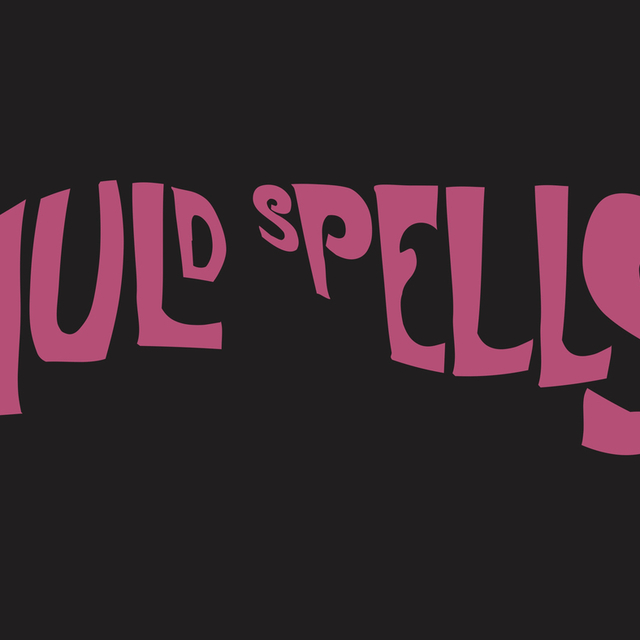 Auld Spells makes psychotropic sounds laced with dreampop undertones. The Edinburgh-based five piece is made up of lead singer and guitarist Tommy Danbury; keyboardist Rob Spellsman; drummer Peter Wilson of the band Rome and Murray and Sandy Raeburn of the Raeburn Brothers on guitar and bass. The band’s reverb-drenched melodies - in the vein of Beach House, Neil Young, Nick Cave, My Bloody Valentine and Slowdive - brew a luminous tonic for strange times.

Tommy, the band’s principle songwriter, started in Washington DC’s 90’s hardcore punk scene before venturing into the indie and psych scenes of Virginia. In Los Angeles, he helped found the shoegaze band Lower Heaven as lead guitarist then joined the psych band Magic Mirror as their bass player. He's shared the stage with Black Rebel Motorcycle Club, The Black Angels, Dead Meadow, The Warlocks, Spindrift, The Lilys, Wooden Shjips, and others on legendary stages such as the Wiltern and the Troubadour.

Auld Spells formed in 2019 when Tommy relocated to Edinburgh. The band has headlined shows at local Edinburgh venues Leith Depot, Henry’s Cellar Bar, and Sneaky Petes and has been busy in the studio, waiting for venues to reopen and releasing a song a month for the foreseeable future.