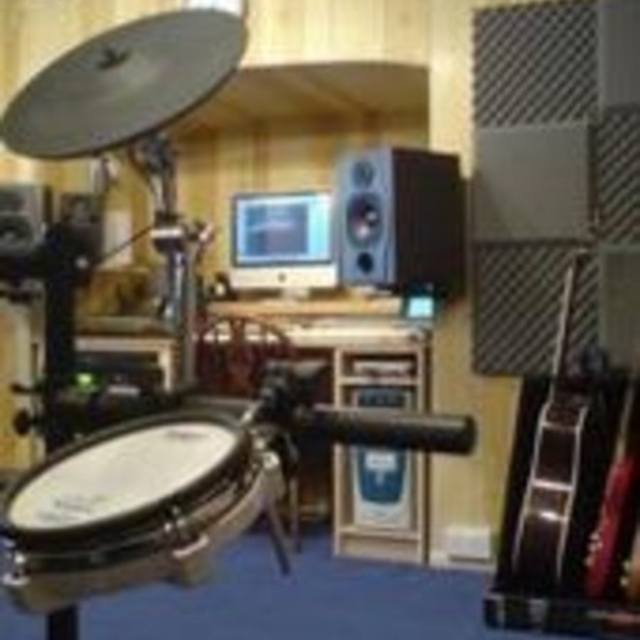 Email me on turntabletechnique@ . com

with out any spaces

Twenty three year old Alex Norgate is an artist/producer first and foremost. He is also a musician, a designer, a composer, a teacher and a successful businessman with his own companies.
One of which is The MUSIC ROOM Studio facility.

The Music Room has a range of professional recording studios and equipment. In addition to this any sort of musical requirement can be met through the large number of musical contacts available, as well as the respective talents of the in house producers and musicians who can contribute to your project. So, please check out the selection of music in this profile for a little taste of what Music in the Media are capable of - and please feel free to get in contact with any requests or inquires.

A majority of Alex Norgates time is spent as a BeatBoxer. Beat boxing, best described as Multi Vocalism, is possibly this young mans first love. Alex came across it when he was fifteen, and was blown away (by this concept of making music). It is not new and although it came into vogue in the 80s through hip-hop, it has many different influences worldwide. At 18 Alex met up with twenty four year old Tim Martin, an internationally acclaimed professional beat boxer. He was a massive influence, and shortly after Alex was touring, both in the UK and abroad. Because of the nature of this musical skill, I am finding it a little difficult to write about in that, for example does Alex do beat-boxing or does he play beat boxing? Imagine someone on a stage holding a microphone close to his mouth, but there are no musical instruments in sight. Suddenly he is singing, or is it playing, both the words and all the music. Your sense tells you that this is impossible, but your eyes and ears are not lying, the musician has turned himself quite literally into a one-man band! Alex's first company, Turntable Techniques, is now well established and offers workshops in MC, DJ, beat box, music production and break-dancing to groups of all ages and abilities. Alex is CRB approved and has seven years experience in this field. He has taught in all types of settings including Youth Centres, Schools and even prison! When not holding workshops, Alex regularly goes touring with the trio, The Gooseneck Steppers, old friends, all of whom are individually established artists. Our stuff is very visual and often un-rehearsed Alex told me, and it is very important to engage the audience. Another business has evolved for Alex, as a direct spin-off from his other activities. Affordable Clothing grew naturally from Alex's designs for t-shirts etc to sell at concerts. Alex now sources the quality t-shirts, and designs the logos etc. If you and your friends would like to learn break dancing, beat boxing, or any of Alexs other musical skill, and you want to arrange a work shop, get in touch with Alex on turntabletechnique@
Penny Church

Email me on turntabletechnique@ . com

If the art of the Human Beatbox is hiphop in its purest form, Beatboxer Audible is one pure individual. Soley using an sm58 microphone his no-holds-barred, Voice vs vocal attack routine will hold any venue in awe. Starting out from an early age as a formidable scratch DJ, Audible began the mad quest to merge vinyl and vocal control to take live hiphop to the next level while honing his skills as a producer in between hundreds of tourdates all over the world. With an album in the pipeline the future looks noisy for Audible .
Etcha, Covert Records

Audible's kick drums boom and his snares fire like a machine gun, killer beatboxing from the best around. LB DOPE, Alabama 3

Out of all the beatboxers we have had in the studio Audible has been the one where i have had watch his mouth because he simply makes to many noises at once. wrong! Tim Shaw, Karrang

Email me on turntabletechnique@ yahoo. com

with out any spaces

Gooseneck steppers touring the french alps from march until april.

Check out www.myspace.com/audiblepornomusic for dates!