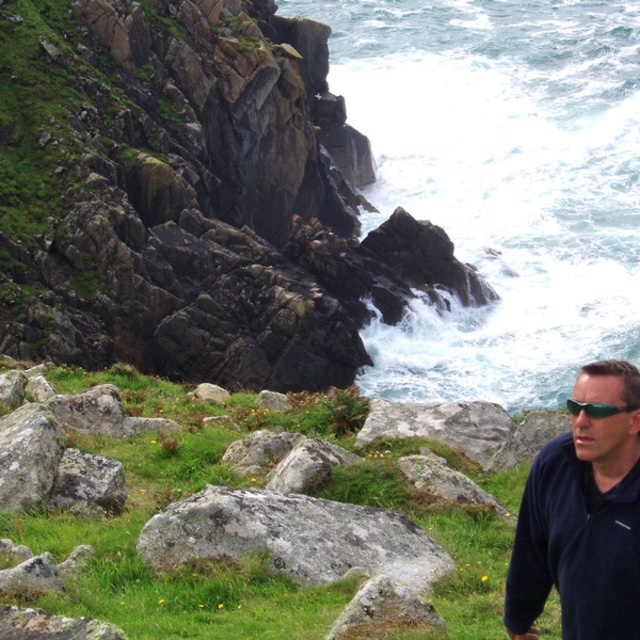 have gigged extensively throughout london with original indie/folk/rock band for 15 years- recent move to bristol area- looking for like minded muscians for original music gigs..I have lots of original songs/lyrics etc and experience-mostly for fun but am prepared to gig and tour..

anything original and not away from the mainstream, echo and the bunnymen, the cure, maccabees, chumbawamba, crass, uk subs--omg - too many to list..you get the idea