Assad B + Musician in London, EN 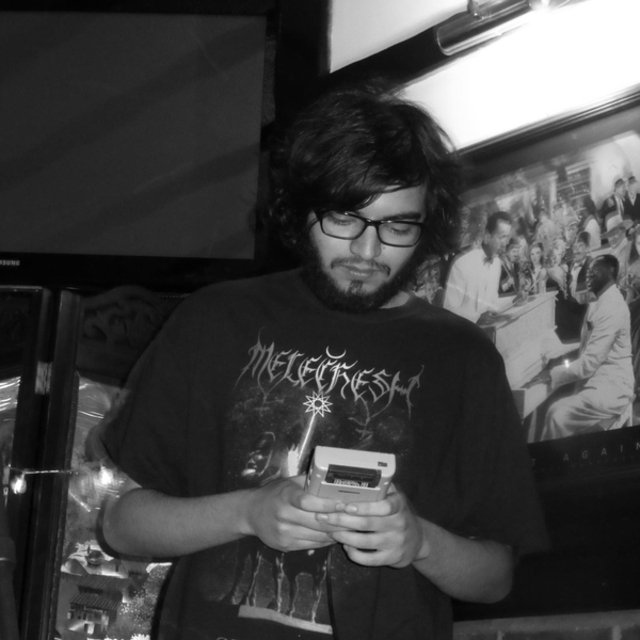 I play bass (fretless) and some middle eastern percussion...
But I mostly work with synthesizers, Nintendo Game Boys to be exact...

I am looking for a new musical project... I don't particularly care what I am playing, I just want to find a good group of motivated people to create some awesome music with!

Screen name:
Assad B
Member since:
Dec 24 2010
Active over 1 month ago
Level of commitment:
Committed
Years playing music:
7
Gigs played:
Under 10
Tend to practice:
More than 3 times per week
Available to gig:
4-5 nights a week
Most available:
Nights

Middle Eastern Music, Most metal, funk and rock, soul, rnb, alot of different stuff, i like exploring sound and don't really mind the genre as long as its good.

(I have a computer keyboard which acts like a midi controller for the 1989 Game Boys and the rest I use mostly for drum machines or different sounds...)