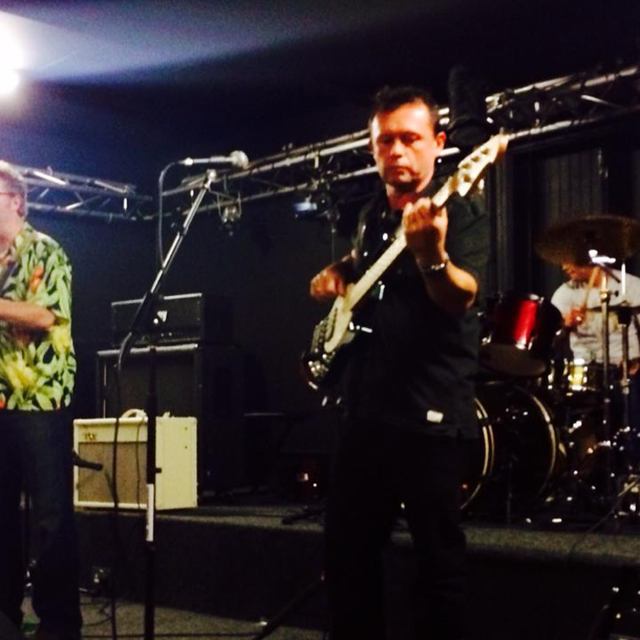 Can also do backing vocals
Good gear and own transport