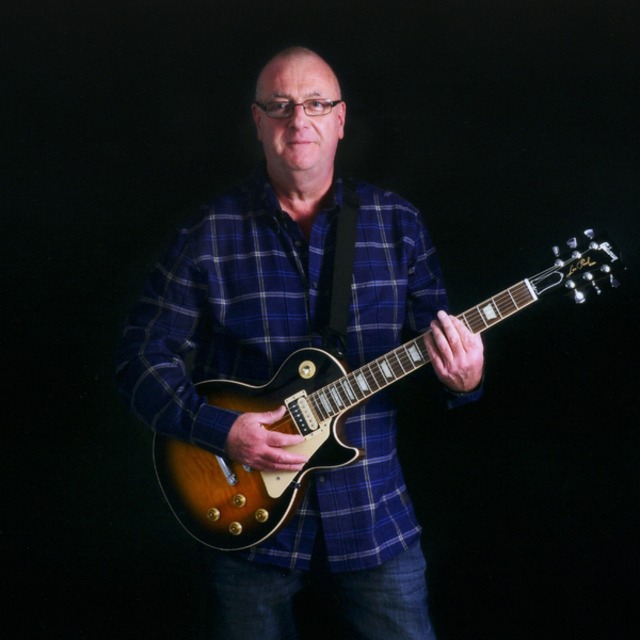 Thru the 70s I played the local folk clubs, the Hinckley Grammar School folk club, the Ampersand in Barwell, the Couriers Club in Leicester, the Albion in Earl Shilton both solo and in various bands. I stopped playing in the 80s due to the pressures of bringing up a family. I started playing again the 90s and played rythym guitar & bass with the Colin Toms' Bat & Ball Blues Band. During the 00s I played guitar for a local country singer doing Eagles covers and other country stuff. I also played bass guitar and lead guitar on a single by the band Silver Spirit. I am currently recording and trying to improve my piano playing. Although I primarily play blues I also dabble in folk, funk & country. I also play electronic dance music and experimental stuff.