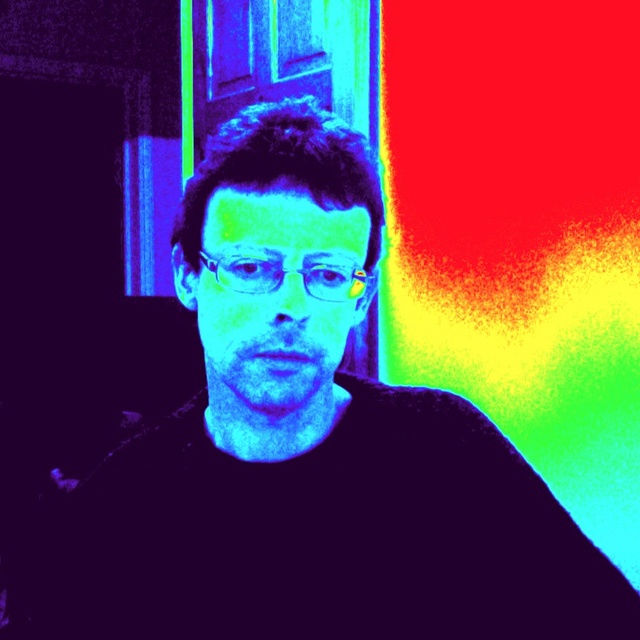 After 23 years of not playing i dug out the old Roland D-20 in 2015 (Don't laugh) and am currently trying to write songs on garageband, got quite a few but nothing finished yet so when done i will hopefully post them on here and see if anyone is interested.

I was in a band in the late 80's/early 90's and we did 1 gig at east london uni which was great...then i went off travelling, come back got married starting running a business and never played again

I am probably just an average keyboard player but I think i write some decent songs....but we will see

I try and add lyrics but i am no singer, i sound just passable perhaps on some songs and bloody awful on others

Hmm, i listen to loads of different stuff mainly on youtube which could range from African to East European folk/neofolk and even the odd bit of blues and country, the bands i have always loved and still listen too are Early Sisters of Mercy (Hussey/Eldritch/Adams), The Stranglers, Echo and the Bunnymen, The Smiths who were my favourite back in the day but i don't really listen to much anymore. Talk Talk, Kraftwerk, Might Lemon Drops, Pink Floyd also like some Korn, Tool, Hawkwind etc plus Warsaw Village Band, Garmarna,

My music i think has Sisters of Mercy Echo and the Bunnymen style to it a sort of 80's sounding apocalyptic indie perhaps with a bit of 90's indie thrown in, my cousin who is a really good guitarist and one of the only people to hear anything i have done also mentioned Fields of the Nephilim (who i don't really know) but he has not heard anything i have done for over a year so i don't know really.

Roland D-20
Garageband, Which i am still trying to learn