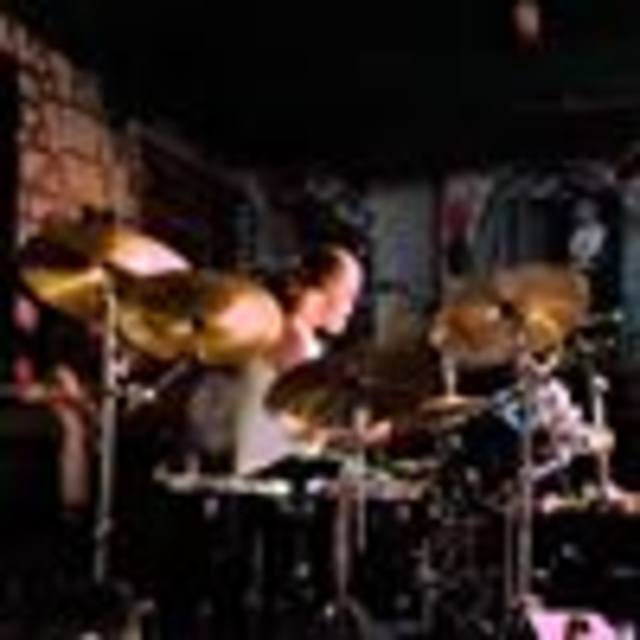 Hi there my name is Tony i have been a drummer for over 7 yrs now.Bands i have played for have been The Referrals,The Silvertops. Revolver 45,Tumbling Jacks. The Green River Band. Silvertops Band when playing at the George hotel Lydd, Kent.The Green River band video I have posted was the green river band performing at the Lewes Constitutional Club in May 2016 and others. Plenty of audio track selections have been added these are tracks from my DAW and cubase software, I am currently studying at Kent university as an undergraduate doing my BSC Hons degree in Music technology and audio production.

my drumming influences would have to be cozy powell ,john bonham .Zigaboo Modeliste. Artists and groups would be The kinks,The Beatles Oasis,Sam cooke also dr feelgood to name a few, also indie type bands and rock. Imagine dragons