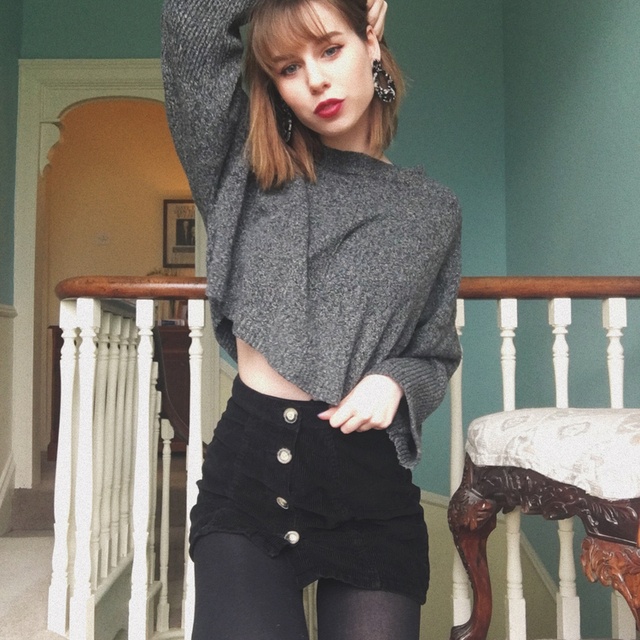 Anna Garnett has been surrounded by music all her life, she has been creating harmonies and attending choirs from a very young age. She was brought up singing gospel music, so a lot of her confidence came from her peers. Anna is very passionate about music and believes it is the root of her life.

As a child, Anna was part of an organisation called Voice In A Million, and actually performed at the O2 arena, and Liverpool Echo Arena in front of thousands of people, this was just the start of a wonderful career in music. She has also performed on Britains Got Talent and made it to the semi finals! She's sang at various other functions such as weddings, award ceremonies. You name it!

Anna attended East Coast Academy of Music, studying music performance and production, which really improved her musical abilities, especially when it came to making musical arrangements and tracks for the choirs. She then went on to gain a diploma in music production, which ultimately gave her the confidence to produce backing tracks.