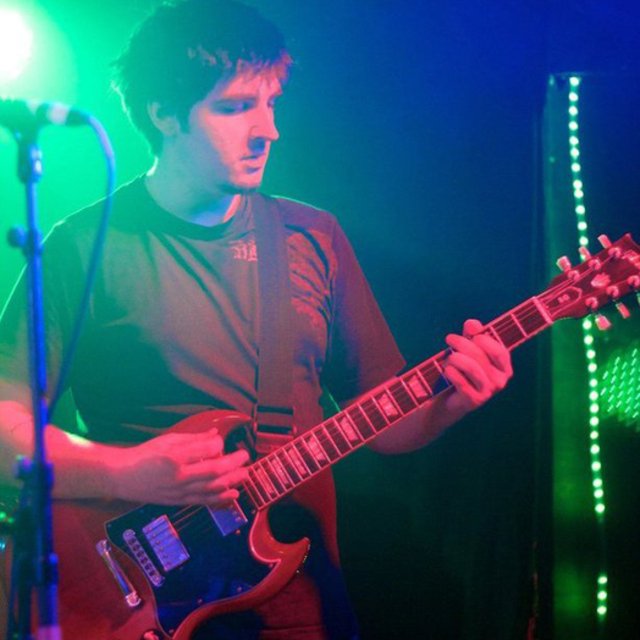 Looking to form a rock band for fun initially, maybe try out some covers initially and then if it works get into writing original material. So, if you're a drummer, keyboard player, bassist or vocalist and you share my musical taste go ahead and get in touch.

I've uploaded a little jazzy jam thing I recorded the other day just so you have some idea of the type of player I am.