Inside the Lion + Band in Leeds, EN 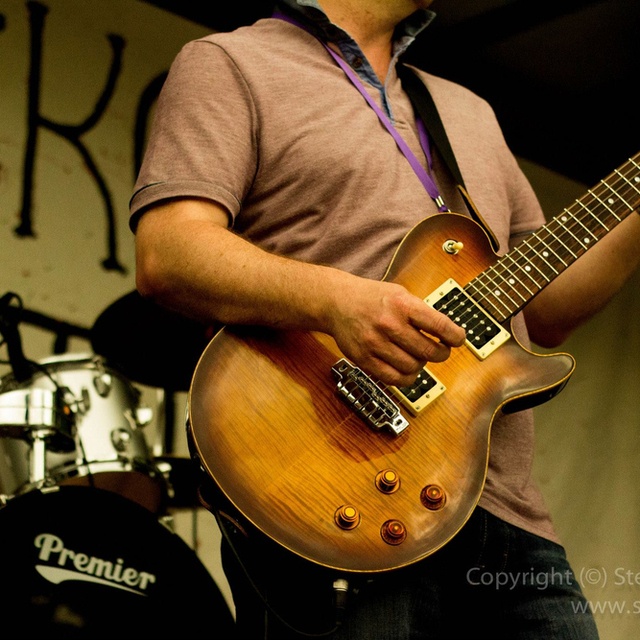 Inside the Lion are a band based in North Leeds / Wetherby / York area who generally play covers of hard rock/ metal music from 70's & 80's up to current day. Formed a couple of years ago to play as a "one off" gig but have moved forward considerably since then.