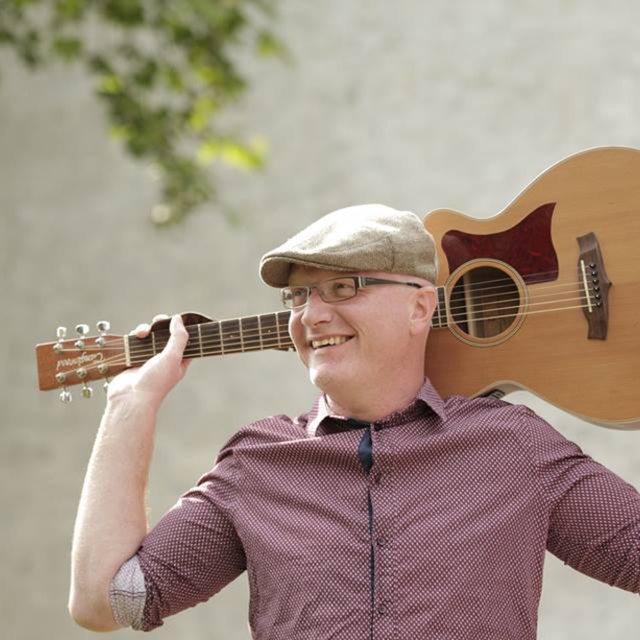 Hi there, recently started to record songs I have written and playing at open mikes - even managed to find one in Glastonbury Festival this year woo hoo claim to fame haha :)

Would love to meet some like minded folk, maybe get a little band together to get creative and start doing some gigs..... making this year as creative as I can an decided to go for it.