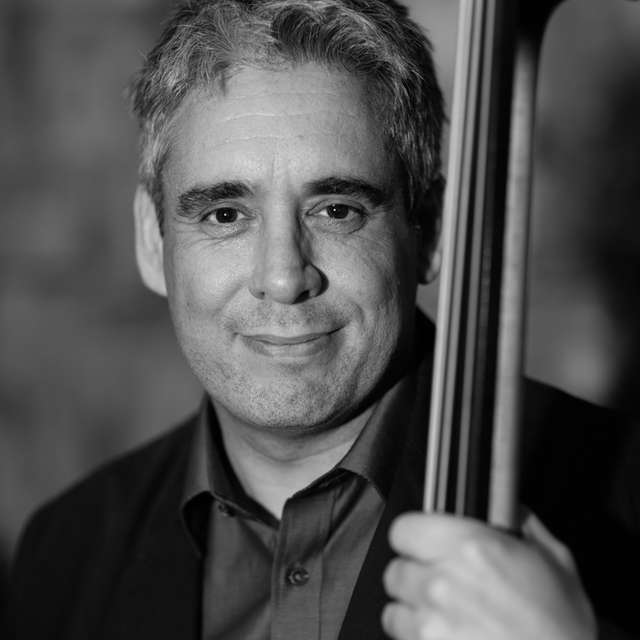 Guitarist, bassist, sound engineer, producer. Many years previous in bands. Ex studio sound engineer of many years. Just for fun these days. Now playing bass and percussion in The Bad Dads. We play, a mix of folk, blues and country mixing covers with our own original material.