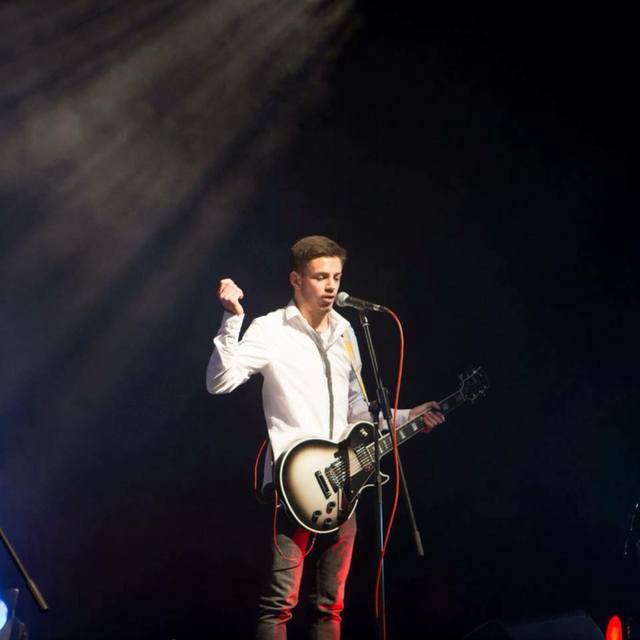 19 year-old guitarist based in Surrey and studying guitar performance at BIMM in Brighton, looking for a vocalist for my band, can provide backing vocals if necessary. I have written and recorded demos of roughly 3 albums worth of Alternative/Pop-Punk based songs but need other musicians to adapt parts to sound more interesting. Most of these songs only have lyrics for choruses as I am not great at writing lyrics. I would also like to learn some stuff that other people have written and try to write some stuff as a whole band. I also have constant access to a project recording studio.

Foo Fighters, The Gaslight Anthem, Blink-182, Bad Religion, Rise Against, Royal Blood, Lower Than Atlantis, Mallory Knox, Nirvana, Twin Atlantic, Biffy Clyro, Queens Of The Stone Age, Frank Turner, All Time Low, Anti-Flag, Arcane Roots, Deaf Havana, Canterbury, Twenty One Pilots, Kids In Glass Houses, Young Guns, Blitz Kids, Enter Shikari, Muse, Paramore, We Are The Ocean, You Me At Six.
A lot of stuff there but hopefully that gives a good idea of the stuff I would most like to play.