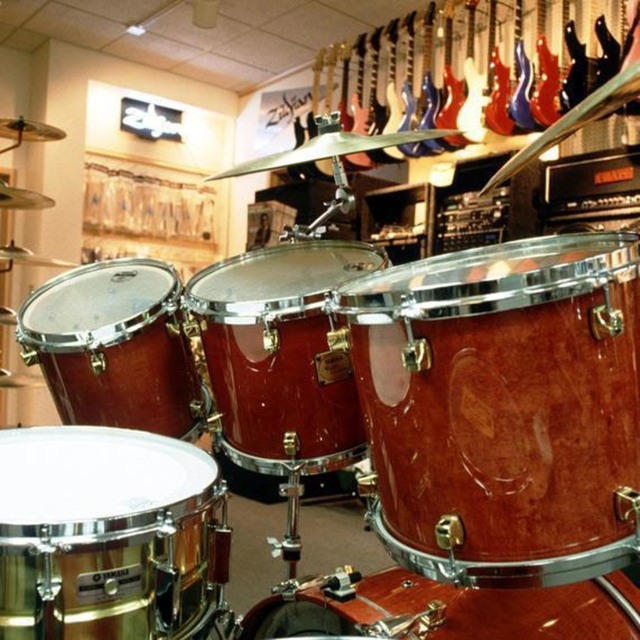 I am moving to London in 8 weeks and looking to join a band as I am leaving my current band which I played with in Glasgow, they were called mesmerene, our style was more rock!
I also played in a soul/blues band called the Rising Souls and have also played in Hip hop bands and funk bands so I can play many different styles and have years of experiencing playing local gigs and also played in a few different countries also with various bands over the years.
I am looking to play gigs and have my own equipment, 100% committed to the right band and lots of contacts for playing in Scotland.