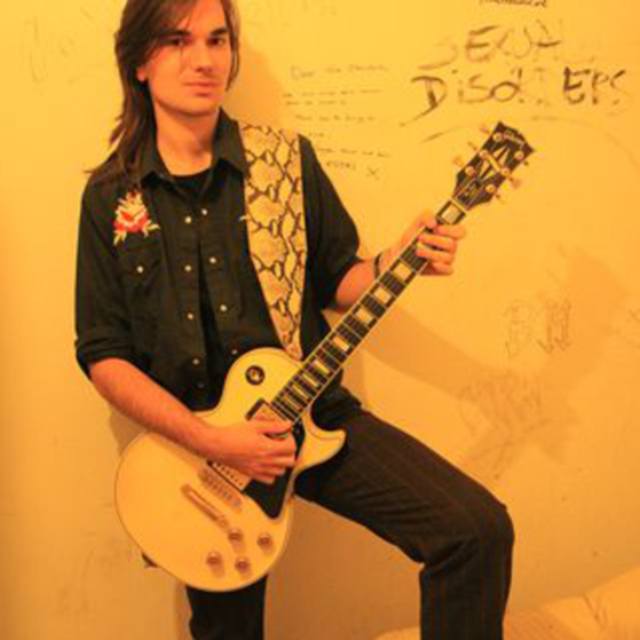 ANDREA BASIOLA is an Italian guitar player with over 10 years of experience. He started playing in Italy at the age of 12, being part of different cover bands and gigging in and around his hometown Cremona.
Andrea's big opportunity came in 2009 when he won a scholarship to study at Tech Music Schools in London, one of Europe's most known music colleges, where he graduated receiving the One Year Diploma. During the course he was writing for the Italian national guitar magazine "Chitarre".
During his time in London, Andrea recorded albums with his 2 rock bands, Kill For Eden and Future Shock, gigged in and outside London (including the famous 02 Shepherds Bush Empire), and kept on teaching guitar.
Andrea is always working on his own material , his favourite genre is rock, but he loves blues and funk as well. He thinks that a good musician has to unify all the influences in his own style, not just copying the artist, but trying to be personal.
He is open to work with function bands for gigs and studio work.