Killin It + Band in Claverham, EN 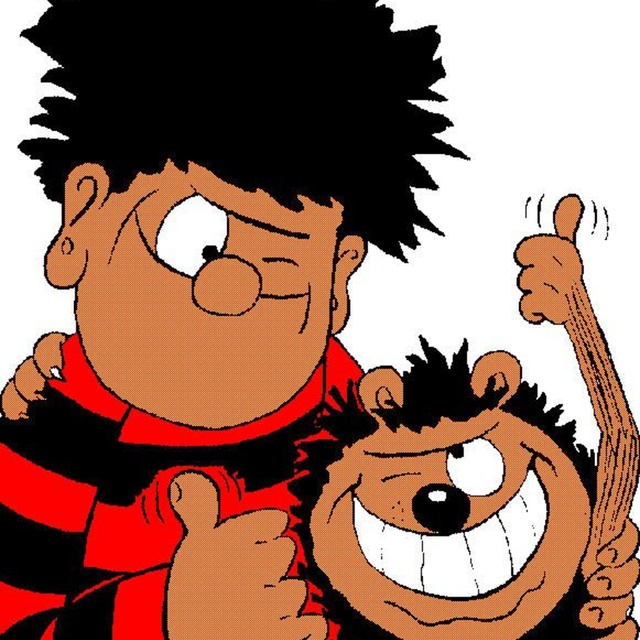 Drummer forming a Rock band. North Somerset area. Vocalist, Rhythm Guitarist and Bass Player needed to join me, the drummer, and a Lead Guitarist to complete a start-up band that plays covers of rock (not rock and roll) songs that have something about them.
Songs such as 20th Century Boy, A Kind Of Magic, All Day And All Of The Night, All Right Now, Beds Are Burning, Boys Are Back In Town, Ever Fallen In Love, Honky Tonk Women, Hurting Kind, I Predict A Riot, Jumping Jack Flash, Love Is The Drug, Make Me Smile, Mama Told Me Not To Come, Mony Mony, Mustang Sally, My Sharona, Rock And Roll, Route 66, She Sells Sanctuary, Summer Of 69, Teenage Kicks, Walk This Way, Wishing Well - to name a few.
As I said earlier I am a drummer, I use an electronic kit. This gives me the flexibility of using different sounding drum kits but also it allows me to trigger certain rock song content and/or effects that are an integral part of the song. Examples are - the car door open and slam, engine start and car pull away at the beginning of Love Is The Drug, or the synth sound at the start of She Sells Sanctuary.
No gigs are planned at this stage but definitely in the future when we are ready.
I am gradually adding tracks of me playing with backing tracks and, where applicable, with percussion and or effects triggered with my drum kit.
I will also add some tracks (in the lower alphabetical list) which are not the type of songs that we would play but which you may like to listen to.
If you would like a chat then please ring me on 01934 834274 or email me at denhewitt1@outlook dot com.

Screen name:
Ancien
Member since:
May 06 2019
Active within 1 week
Level of commitment:
Committed
Years together:
1
Tend to practice:
1 time per week
Age:
73 years