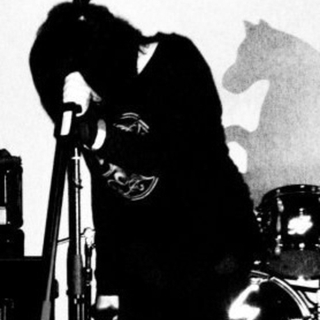 I am a female vocalist, play some acoustic guitar, mainly rythm, some harmonica, am into a wide range of music, previous band were called Kings of Small Talk, The Dissenters, The Wild Opus Gate and Hustle and Cuss, Currently under the name The Broke and Broken, Hustle and Cuss on hiatus but not indefinately, Looking to try out and work with open minded musicians within my local areas London and Hertfordshire, amandajbishop 84 at g mail dot com without spaces.

Screen name:
Ams84
Member since:
May 16 2013
Active over 1 month ago
Level of commitment:
Committed
Years playing music:
12
Gigs played:
Over 100
Tend to practice:
2-3 times per week
Available to gig:
1 night a week
Most available:
Nights