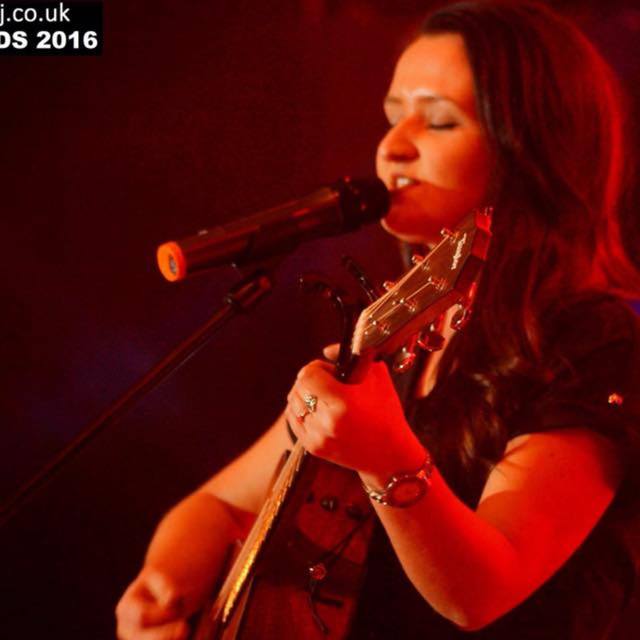 Amie Fuller, a young female pop singer/songwriter from London, started her musical journey attending performing arts school and since then always knew that becoming a recording artist was her main focus. Amie has been songwriting from a very young age & in 2014 she decided it was time bring her writing to life and after a year in the studio she has finished her first solo EP titled â€˜Little Meâ€™ that is out now!

Amie has performed in various venues around London and Essex including the Royal Albert Hall, Broadway Theatre, Civic Hall and more and is a regular at several at several upcoming artist showcases around London. Most recently, following her performance at the prestigious Awards Ceremony in Essex, The South East Entertainment Awards, Amie Fuller is an official nominee at the 2017 awards for Best Female Solo and Best Original Act 2017.