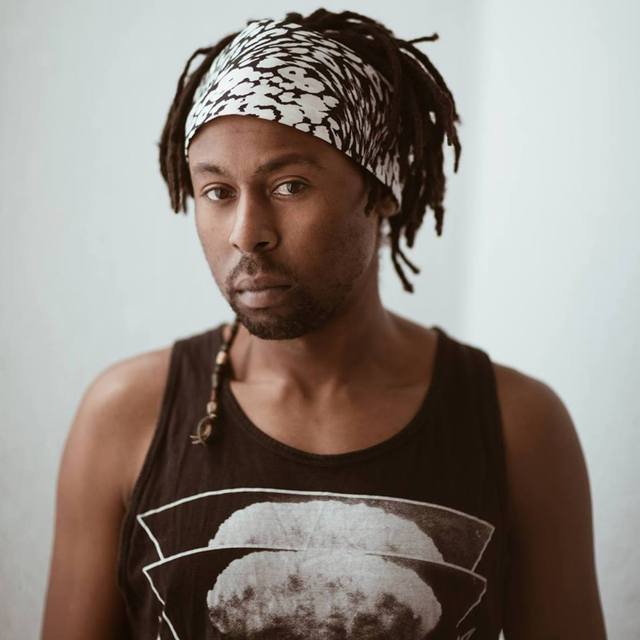 Anthony A-Mens Mensah is an actor, singer, guitarist, and poet based in East London, with roots that go back to Ghana and Dominica.

Through his socially and emotionally conscious rap lyrics and soul filled vocals, A-Mens explores his struggles with mental health, spirituality, masculinity and the systemic inequalities of our world.