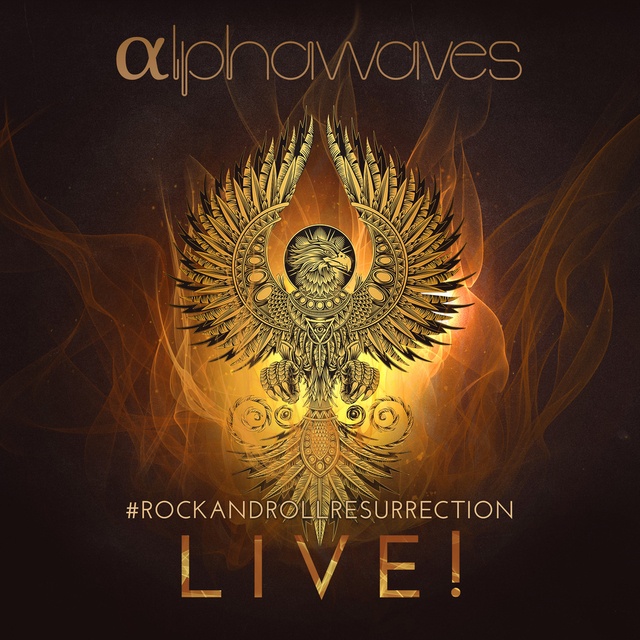 Originals ROCK AND ROLL BAND based in London, seeking for a commited bassplayer, as PERMAMENT MEMBER, willing to tour and succeed in music.

This is how we sound LIVE:

We have been playing in London for more than two years and touring outside (Spain, Scotland) as well. We had a 3000 people crowd in our last gig in St.Andrews in June 2019 supporting Chase & Status. We also played O2 Academy Islington in London 6 times one of them supporting The Damn Truth and rest as headlinners!

We also do play small gigs as well all across London and outside!

Screen name:
alphawaves
Member since:
Oct 05 2015
Active over 1 month ago
Level of commitment:
Committed
Years together:
2
Gigs played:
Over 100
Tend to practice:
1 time per week
Available to gig:
1 night a week
Age:
32 years