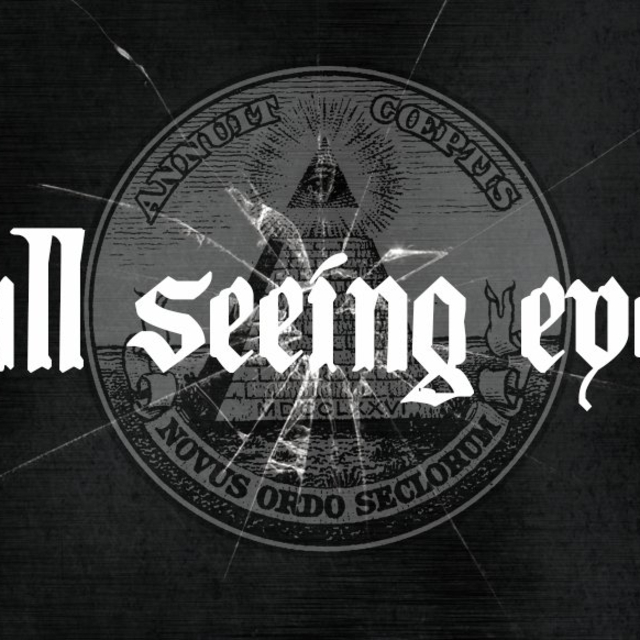 We're looking for a dedicated drummer that's up for getting involved in a newly formed thrash/groove/hench as f*ck riffs type metal band.

We practice and record for FREE in Portishead because luckily one of our members is the manager of a recording studio! At the moment we are practicing on Sunday's from 5-9.

We have a very new page with a few rough demos (which weren't recorded at the studio) that you can check out to get an idea of the kind of stuff we're doing. More tracks and videos will be coming soon! At the moment we're just writing as much stuff as possible but we won't have a fully established sound until we have a drummer too, so we're open to ideas and would like someone that will have their own input on the overall style etc.

If it sounds like something you may be interested in the let us know, either by e-mail or I've left my mobile number too.

Between us we have many influences but I think we're all agreed on: Pantera, Sylosis, Lamb of God, Devil Driver, Tool, Meshuggah etc amongst loads of others.