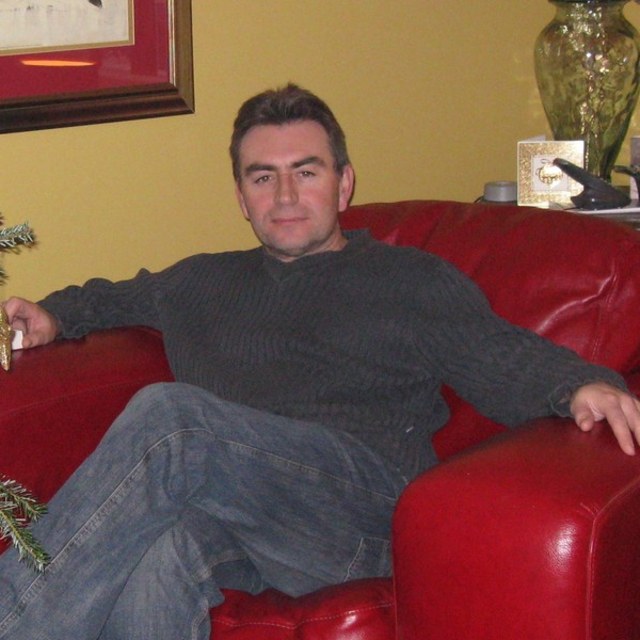 Have written and recorded an album under the name of Red Hot Sand that was approx 2 years ago, great learning process, no longer working with my singer, now looking to record 2nd album have loads of new material , looking initially to work with a vocalist who wants to be involved in the writing process , lyrics and melodies , so if your looking to get involved in a project give me a call 07908 116627.

Like most genre so wide influences from Rock , Funk , Jazz etc