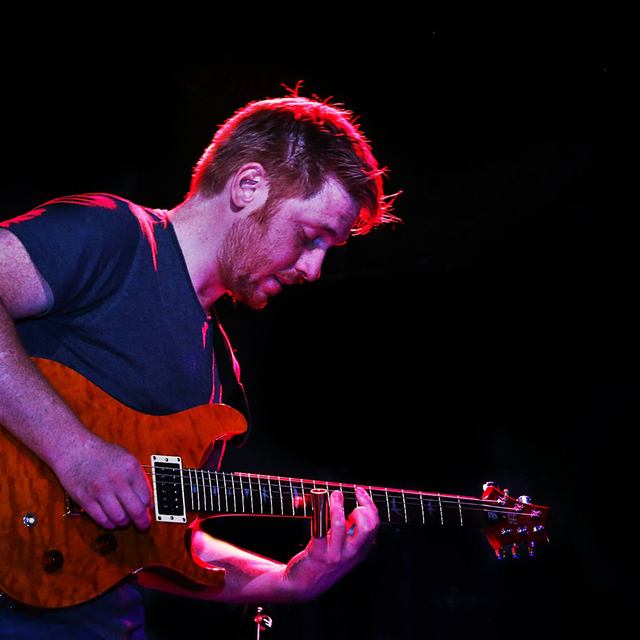 I have several years of gigging experience.
I have been studying classical music and I am a really good sight reader.