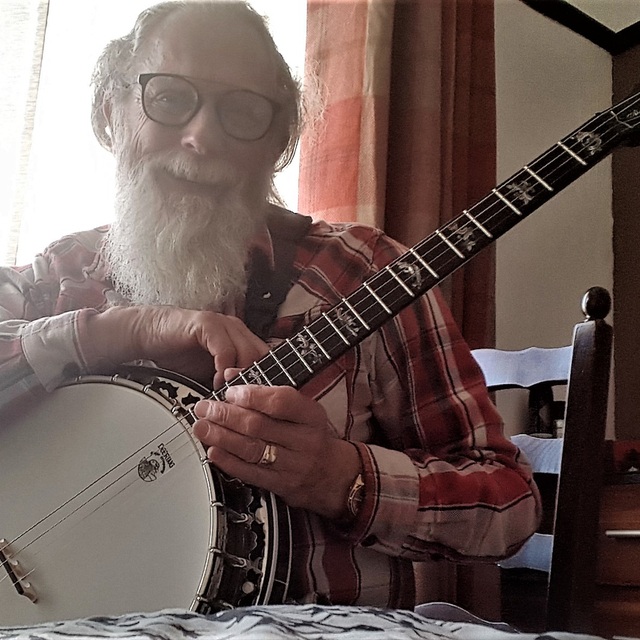 I am an "Irish Tenor Banjo Player" with a passion for traditional instrumental music.
I play in a Ceilidh band and a duo called Barnsdale Hood. We are looking for a local acoustic guitarist so Dave can switch to bass and a Fiddle or Sqeezebox player to support my melody playing. We are a none profit set up working to raise funds for community projects and charities.

I will be running a traditional music session at the Old Nó 7 public house on Market Hill in Barnsley. South Yorkshire. Come along and hear me play and bring along any acoustic instrument and join in the jam.