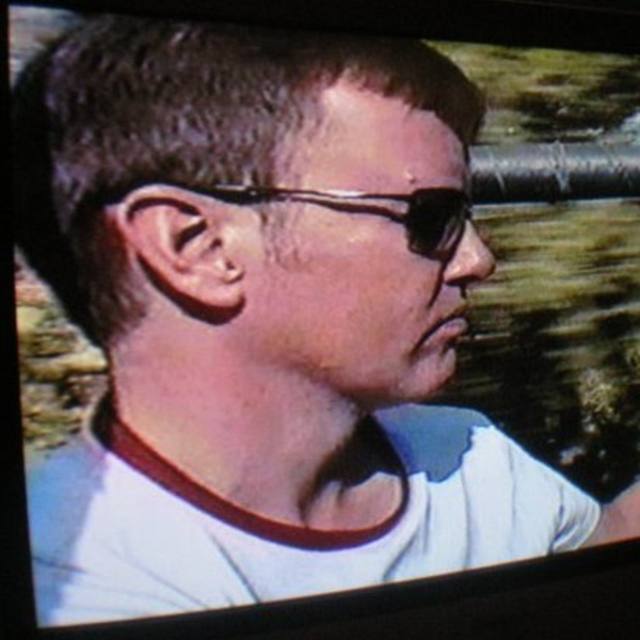 Committed and ambitious singer looking to meet talented Newcastle based musicians who have the aim of writing and performing original pop songs and the ambition to break new ground. Not a rock singer as such, would describe myself as a classical pop singer. If I had to sum up my world view and my opinion of the current crock of pop stars in one song I would cite Morrissey's 'The World is Full of Crashing Bores'. Says it all really.

Good expressive singing voices through the ages. Everything from the rock and roll greats of the fifties, chiefly Elvis. Love sixties pop of course, especially the Beatles, Dylan and the beat groups. Also the seventies: T Rex, Bowie, New York Dolls, Jobriath, Klaus Nomi and so forth. First band I connected strongly with as a teenager amid all the wall-to-wall disco sounds of the time was the humour and quirky eccentricity of Madness. I'd never yet come across such a seemingly ordinary, down to earth group of individuals in music, and I was mesmerized. This is me! Very real and liberating. Also loved the grit of Ian Dury. These days I hughely admire Morrissey, who I regard as a masterful artist. Also highly rate the Irish singer Damien Dempsey, who has similar qualities and passion.