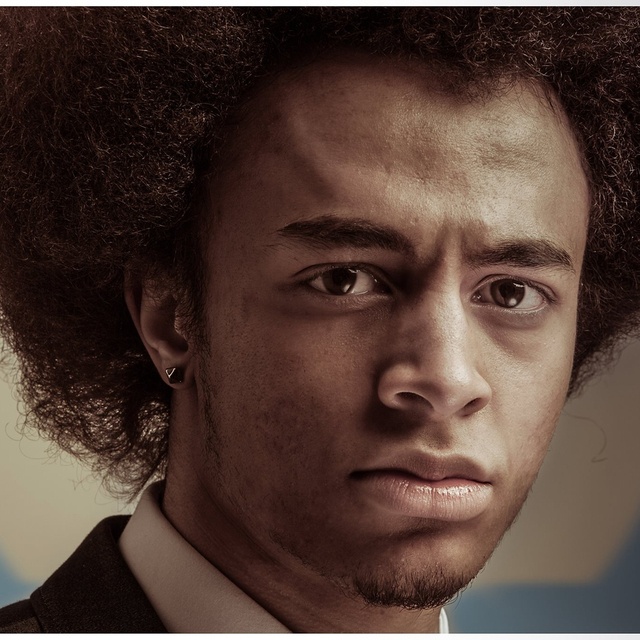 AJ is a professional singer, musician and vocal coach.

Through his early years he was surrounded by jazz and soul music which influenced him hugely; his weekends would be spent listening to the sounds of old greats such as Nina Simone, Etta James, Billie Holiday and Al Green through his grandparentsâ€™ gramophone.

At the age of 16 he was accepted into Elliott-Clarke Theatre School where he studied for two years and then trained further at London's Institute Of Contemporary Music Performance, honing his skills in arranging, music theory and performances technique and songwriting.

Since then, AJ has performed as a soloist at various venues across the UK including The Echo Arena and The Barbican Centre and has been part of many theatrical tours both in the U.K. and internationally. Currently, he is working on the recording and release of his debut E.P.