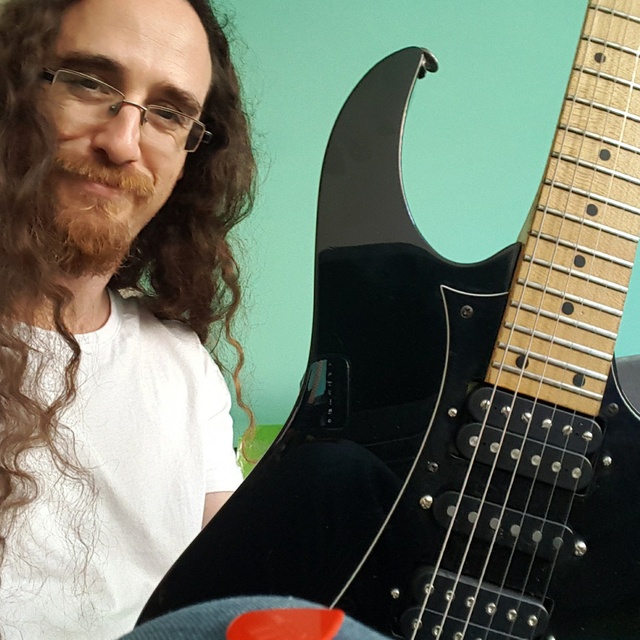 you could check some music of mine here:
https://soundcloud/adi-almagor