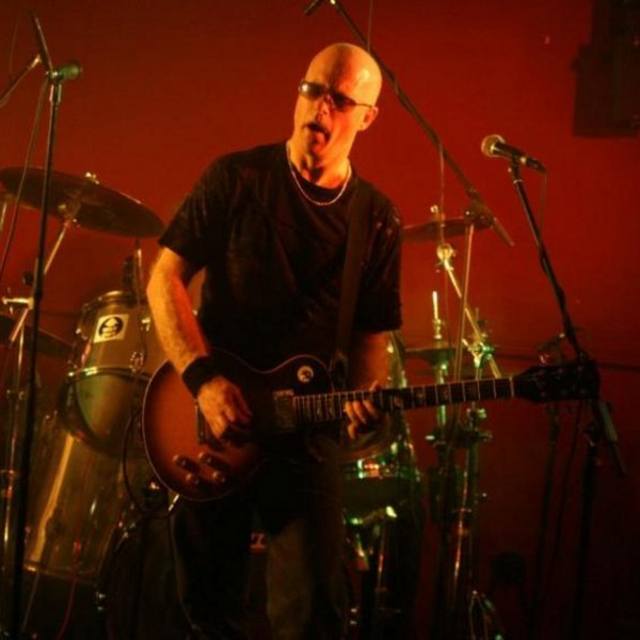 Been playing lead guitar for37 years, big influences Gary Moore, Schenker, Santana, Bill Nelson.Use Les pauls and Marshall amps. I'm renowned for getting a great sound. I was Michael Schenker's Agent/Manger in 2007/2008, setting up the Michael Schenker & Friends Tour in 2008. He failed to show up in London for the soundcheck, so I got up and played ufo's Lights Out with Schenker's Band, using his gear ( see pic of me and the V !!) A dream come true ; Short Resume: I've done over 3000 shows, can play anything from metal to Blues and Country.Play acoustic also and have a great Backing vocal.Very quick learner, hard worker, great people person, good team player. I write songs also and an expert Producer, very experienced in the studio.Biggest crowd I've played for ? 25,000.Very loyal and reliable.
Looking for great drummer to join my band StuckFish, we just released an album of original songs to great acclaim.stuckfish.net