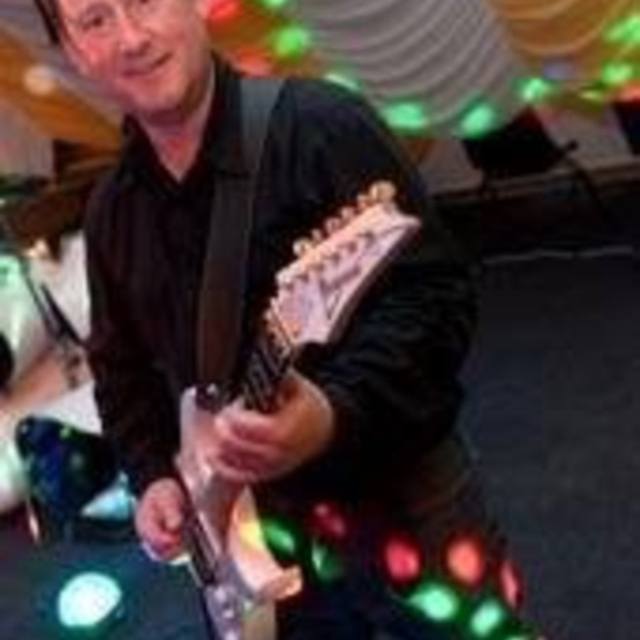 SAMPLE PERFORMANCES ON PROFILE
The audio file is of a song called Tempted written by singer & guitarist Steve Bollen and performed live in the Warehouse Studio December 2017 by his band Never2Late. I'm the 2nd guitar to kick in on the right of the stereo picture and playing the lead and solo.

The YouTube video is a slightly tongue in cheek song I wrote for a closed Group of people who went to gigs at the Liverpool Stadium in the 70s. This one is all my own work using the BR1180CD SIB mentioned below in 'Equipment'. Maybe gives some idea of the standard of my playing.

Immaturity and a full head of hair keep me young. Sadly, I left Harrogate based band Never2Late on moving to Clitheroe last year. Have always played daily, maintained a repertoire and learned new stuff. Also recorded a lot of my own material. Assiduous learner of songs, guitar parts and solos. Able to reproduce to a good standard especially with range of effects to try to get close to signature sound of the originals. Not really a jammer, more of a learner and reproducer but have been known to succumb to occasional bursts of spontaneity.