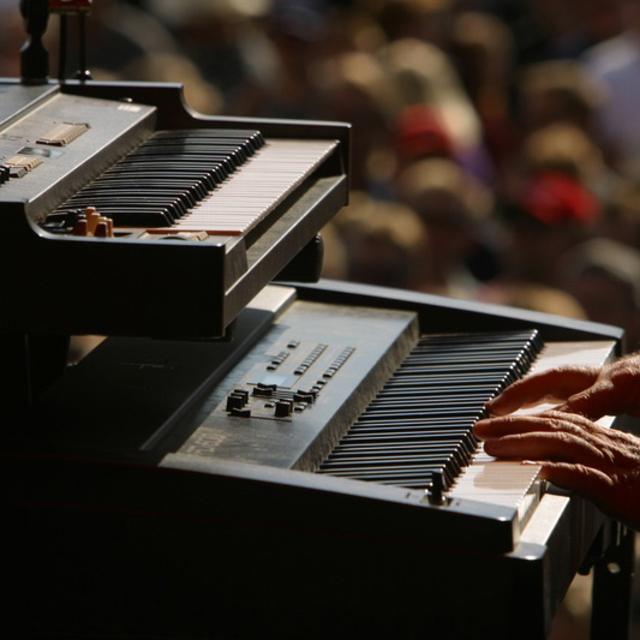 Have lots of live experience, playing from pubs to large venues.

Also many other previous bands.
Experienced at Cubase SX Production and engineering.

Screen name:
Aaaarhpoh!
Member since:
May 21 2006
Active over 1 month ago
Level of commitment:
Committed
Years playing music:
1
Gigs played:
Over 100
Tend to practice:
1 time per week