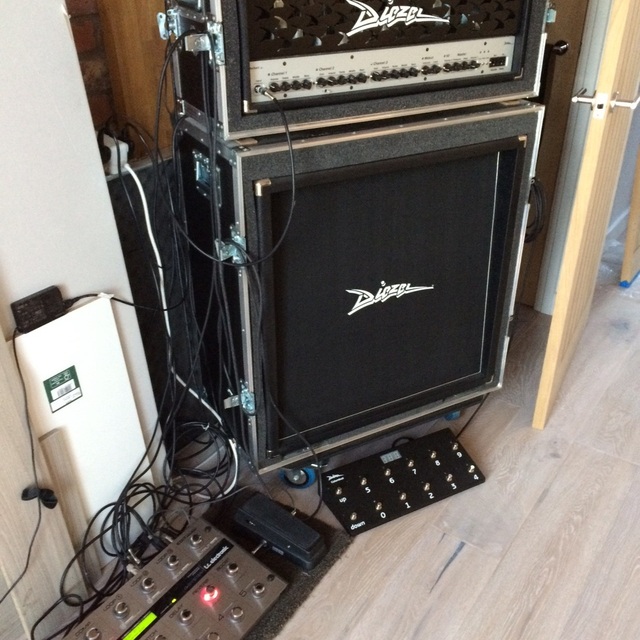 I have a dilemma. You see I have a very taxing professional career outside music. This prevents me from playing in a traditional gigging band. I am an outstanding player of all genres, but particularly like technical / complicated instrumental rock, that could be Dream Theatre, Jazz influenced rock or similar. I'm wondering if there are others in a similar disposition where you might be able to play at weekends to make serious music with no particular aims, ego's or head trips of touring the globe or Headlining MOR? If you are interested get in touch.