X
This website uses cookies.Â  By continuing to use this site, you agree to our use of cookies. Find out more here. 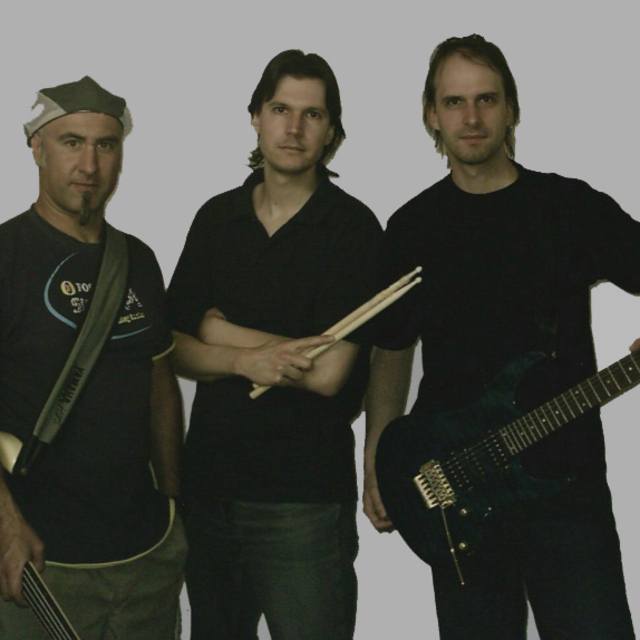 Founded in 1993 Scapegoat from Surheim / Germany play "melodic progressive rock". The band has already played several concerts in Germany and Austria and recorded 11 albums since 1994! Scapegoat are the bandfounders Christian Schuetzenhuber (guitar, vocals, bass, keys), Peter Schuetzenhuber (drums, vocals, percussion) and bassist Marcelo. Their musical variability and lyrical expression are typical trademarks. The band is influenced by great British rockbands like Genesis, Queen and others but takes their major influence from the Canadian supertrio "Rush". In early 2010 their next album will be released. Watch Scapegoat videos on youtube (write "scapegoat-web"), download songs of the successful album "Nonconformity" on musicload.de or amazon. Website www.scapegoat-web.de

This information is not yet available.

Thank You! Your transaction was successful.