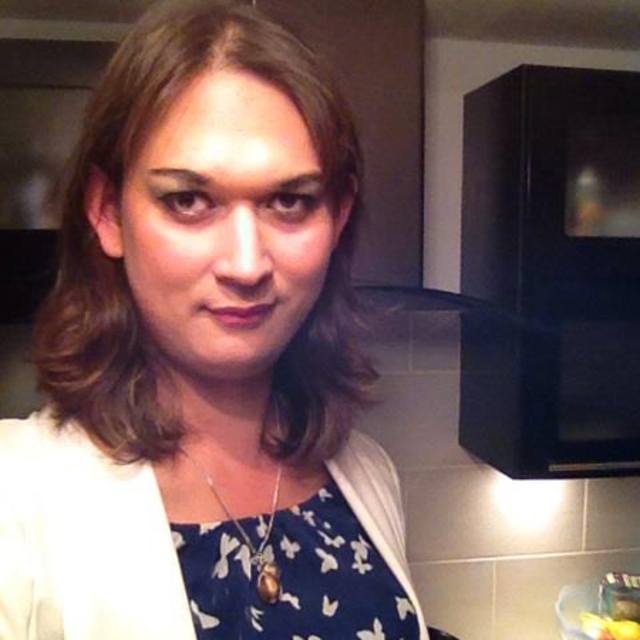 The vibrant, iconic and diverse musical artist that is Swedish born Thai Yui Karlberg has made her live performances memorable from her first song Unspoken inspired by John Martyn, and The Doors for the guitar style and Bon Iver for the vocals.
An entertaining, progressive milieu...much of her music resembles Anthony & The Johnsons, Radiohead and Sigur Ros and as destiny would have it, her own dreams were subsequently born when she started writing her own songs at the age of 18.
Yui began turning heads after having released her ambient folk debut album 'Yui' in 2012 and then a year later, her second 'Beauty Within The Beast'. She recently released her electro pop third album 'Touching the Rainbow'. Yui uses a loop pedal live and mainly performs in the Bournemouth and London area. Bringing this demographic into a lyrical delight with immense beauty in expression, her soulful music is not only here to empower but to inspire much love.
Yui is building a solid name for herself as a creative composer and producer walking in the shadows of great artists and her music has been praised as thought evoking.
This is a review from one of her performances:
"Rendering covers or originals, while blending in sound mixtures from other songs, in a unique vocal style. The overall effect is very dreamy, if you allow your mind to wander while the entrancing sounds work their way around you."
Tim Heywood, HOPE FM Dj