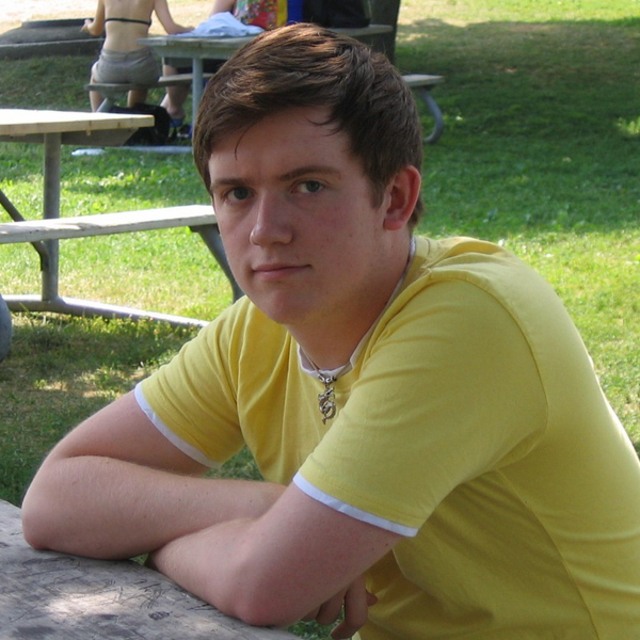 I write songs, mostly from a guitarist's point of view, but generally aiming to write interesting bass and drum parts as well (e.g. not just making the bassist follow root notes for one chord after another). I've been playing the guitar for 10 years, so I can obviously do that to a reasonable degree, but more than anything else I'm a singer & that's what I'd want to do above all if I were to join a band.

Songwriting/guitar-wise; Johnny Marr, Kate Bush, George Harrison (and the Beatles in general), Paul Simon, Stevie Wonder, Billy Corgan, Faith No More, Everything Everything, My Bloody Valentine, some aspects of classical guitar as well.