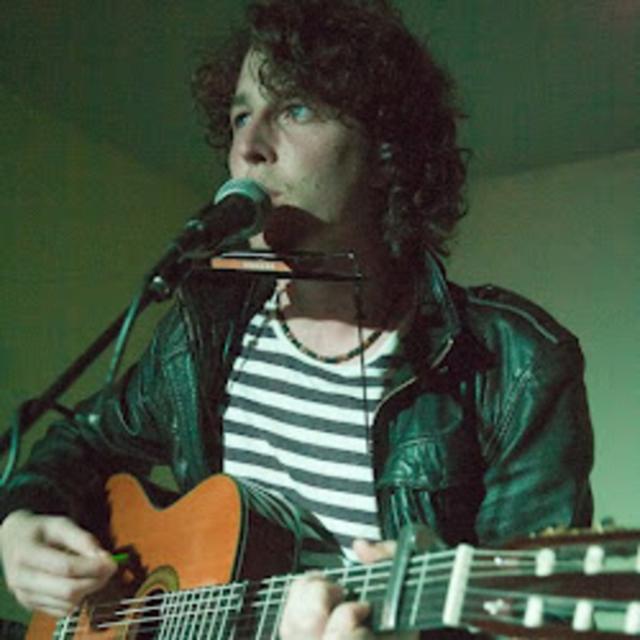 South West Walian singer songwriter Wil jones performs material on his Acoustic Guitar accompanied with soothing vocals and his Bob Dylan inspired harmonica hung around his neck. His lyrics focus on his influence of growing up by the sea and experiences of city life.

Wil is the ex frontman of Cardiff based band The Gar which had a popular following in the city and gigged a lot around the South West of England. You can find Wil on his website www.wiljones.co.uk or on www./wiljonesmusic or follow him on twitter @jones_wil