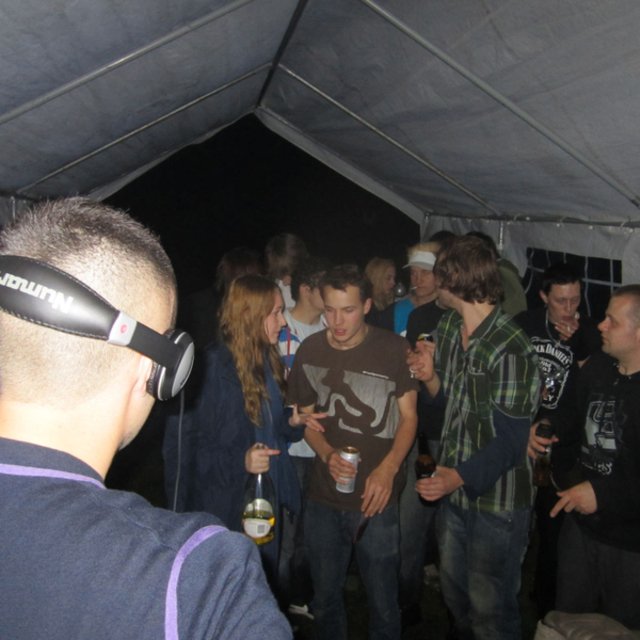 One guy. One Laptop. One mixer. Two CDJ's.
WIDGE
After being interested in music production for quite some time and after alot of experimenting and practise, I have finally found my genre: DUBSTEP. With plans to release the albums '140BPM' and 'Version 2.0' in 2011 and host and perform nights in the UK, I hope to become well established within the dubstep scene.