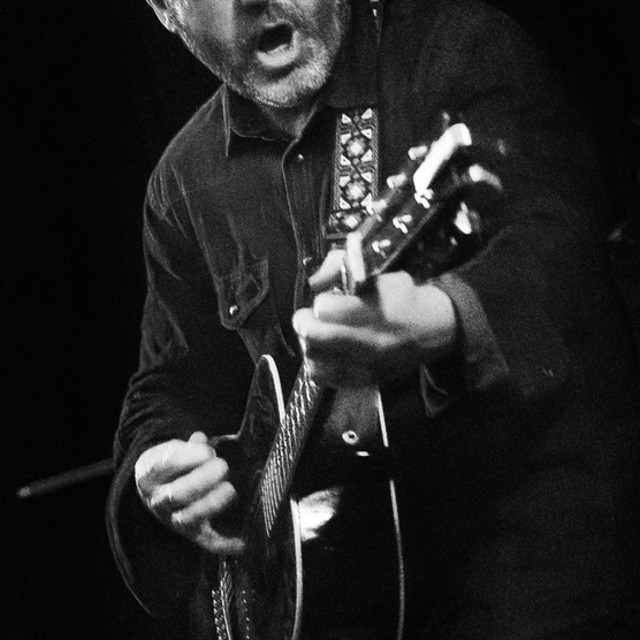 Seeking new band members to do my material, yours if it's a fit, write new together..

London based Vinnie's TV is the vehicle for American singer songwriter Wade Lynch. Wade’s journey from Carteret, New Jersey has brought him to the UK and France, settling in Ireland. for a very productive 7 years and now back in London. His family background meant that a career in music was always on the cards. Older siblings played in bands and provided record collections for inspiration. By the time he started writing and performing himself, his knowledge of the music of artists such as Gram Parsons, Bob Dylan and Nick Drake was already in place.

The first Vinnie's TV EP ‘St Ouen’ really showcased the Americana influences that Wade had absorbed growing up. Songs such as ’Good Place Now’ and ’Idly By’ would not sound out of place on albums by the likes of Lucinda Williams.

The Grapes and Ghosts album is the sound of someone stripping away the polish of a Nashville style country sound, and finding a richer, more diverse heart that serves up the melting pot of influences that Wade has come across over the years. Cellos that echo Nick Drake, fluid electric guitar reminiscent of The Grateful Dead and wheezing accordions that bring to mind The Band, are just a few examples of these musical references. These are woven into arrangements that blend Americana rock with an Irish traditional flair. The influence of Steinbeck is there as well, with songs that tell stories of love, loss, displacement and heartache. It is a dense, multifaceted album that showcases a songwriter really hitting his stride.