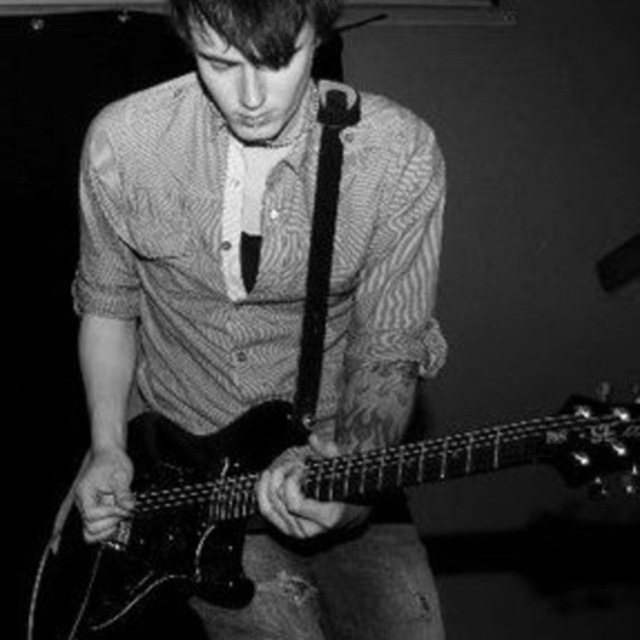 We’re seeking someone well-versed with keys/synth to join our band. Genre is alternative/electronic rock with elements of new wave, post-rock & alt-R&B. Someone with skills in production/composition and live sequencing would be ideal and if you have your own transport/gear, then that’s a definite bonus. We’re based in London and the surrounding areas. The project began in 2018 with all material written/produced by myself. We’re looking to expand and make it a more collaborative effort in developing the sound both on release and with performance. Regarding the latter, we’re big fans of how songs can be reinterpreted for live use which keeps it interesting.

Moving forward, we hope to demo ideas in home studios and take them in studio when they’re ready. We also hope to begin rehearsing for gigs toward the end of the year ready for performance when live shows have returned. We have an eclectic melting pot of influences with a specific vision for it and to take it as far as it can go. We’re very committed; although we want this to be a band and not a business; creativity and having fun with it are of the utmost importance. The band is currently myself (I’ll be heading up vocals, rhythm guitar and some FX live) a lead guitarist/backing vocalist, a bassist with some experience of live sequencing aswell and we’re figuring out drummers (who can do studio and/or commit to performances).

Link to listen to all material so far is here: https://open.spotify/artist/2pxCN22MHxkJTy1NL3GMUA?si=vAWe-P2DTBKkU1qJ5ZOgSw

Please PM if you’re interested. We’re hard working but also fun loving people who love to talk music and things over a drink every now and then ???? Hope you’re all safe and well and hopefully hear from some of you soon!